Servo Kit 180°/360° is a 9g servo with LEGO compatible fixed bracket.There are 180 ° or 360 ° specifications.The independent design of the fixed bracket can be easily disassembled, and the product is completely designed according to the LEGO standard unit,so that you can easily combine with LEGO series products, play unlimited creativity.The rudder plate is redesigned, it can be directly connected with LEGO parts. No matter 180 ° or 360 ° servo, it is very easy for beginners to use.Even if you don't know how to program, you can easily drive it with UIFlow.There is no need to use a dedicated servo-drive board with feedback control and a complicated gearbox. Any common pwm driver or a microcontroller can easily control this servo. Compared to driving a stepper motor, a servo is much simpler to use. You can use it to do interesting small projects requiring angular movement and/or control.If you feel that the cable is not long enough, you can purchase the servo extension cable to extend it. The yellow wire is for the control signal, brown is for the ground, and the red wire is for the Vcc (voltage).180° servo can only control angle.360° servo can't control the angle, but you can adjust the speed and direction by controlling PWM.When using the servo, pay attention to the power supply current and voltage to prevent burnout. 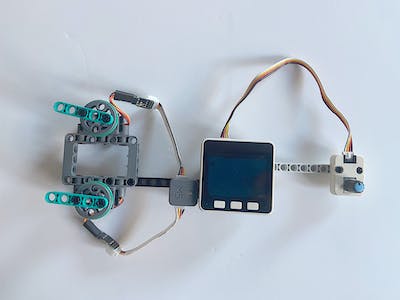 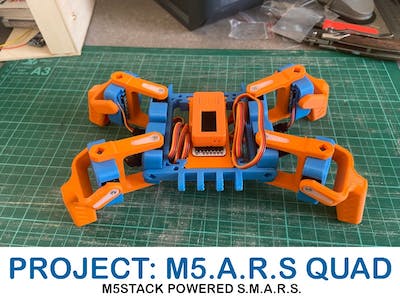